The high-speed intercity railway link between Beijing and Tianjin was opened on August 01, 2008. The inauguration was timed to coincide with the Olympic games. When it opened, it set the record for the fastest commuter rail system in the world. The travel time between these two cities of Northern China was cut down from seventy minutes to thirty minutes.

The second phase of this 2006-10 plan by the Chinese Ministry of Railways saw the extension of this line from Tianjin to the Binhai New Area sub-district of Yujiapu, which opened on September 20, 2015. To lessen congestion on this route, the second Beijing-Tianjin Intercity Railway, also known as the Keihin Railway, started construction on December 29, 2015. 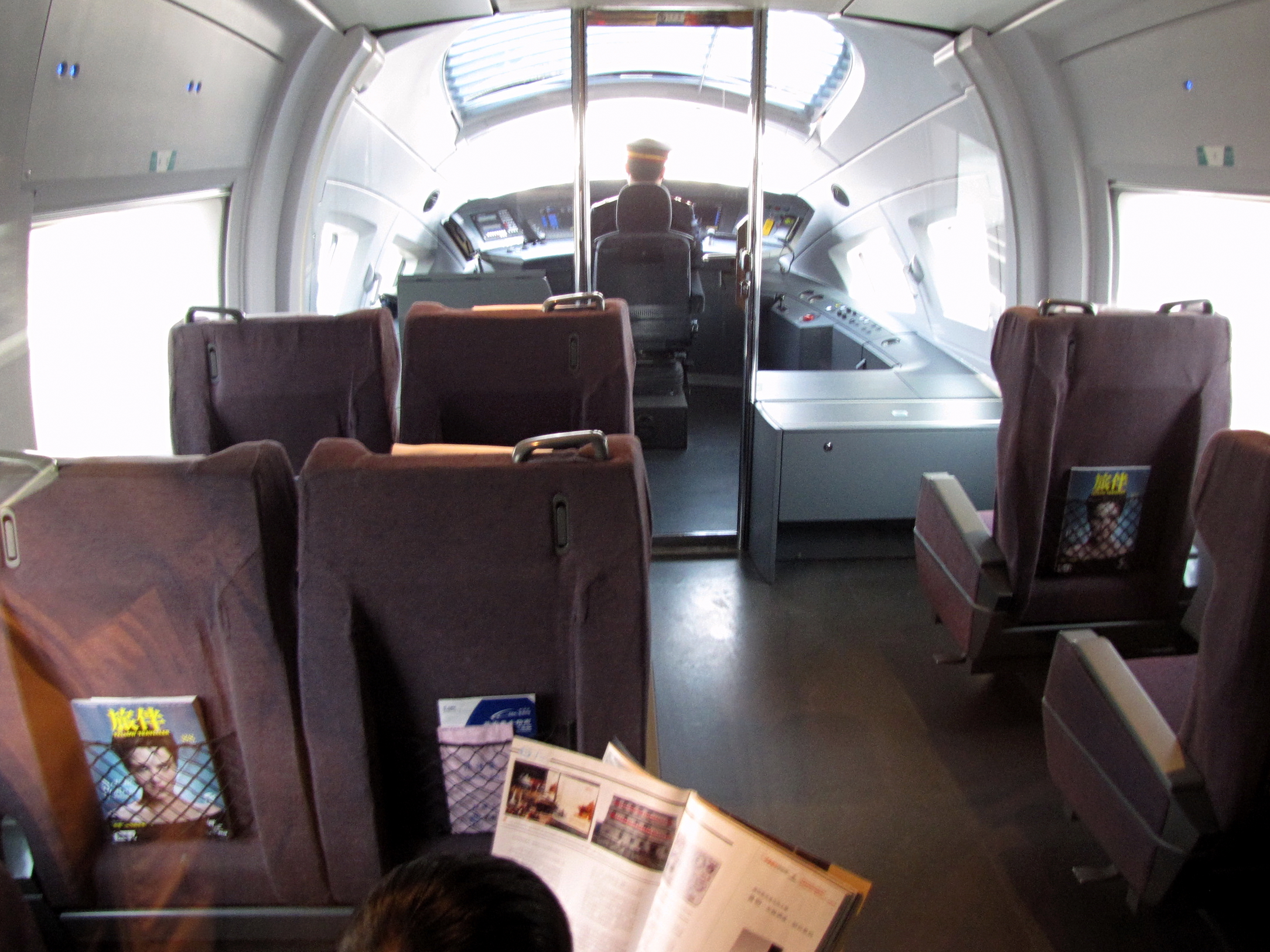 Beijing and Tianjin, both being major centres suffered from heavy road congestion and a slow railway service. The 2006-10 Railway plan had massive upgrading and expansion of the existing railway system. Construction of rapid transit links in the capital, addition of high-speed line corridors were major parts of the project.

The Beijing-Tianjin corridor project built 17,000 km of new railway tracks. Though it used conventional technology, it was the fastest railway of its kind in China. The trains run at 300 km/hr, but the ultimate plan is to run the train at the speed of 350 km/hr. There is a train every three minutes, with one eighty trains a day running between the two cities, to further the use of high-speed commuter travel.

Working on a stringent deadline, the project saw many unique construction features. Using just 17 km of the traditional embankment, the new line runs on a viaduct for hundred kilometres. The flat land surrounding the route has enabled this. The viaduct has been placed on pre-cast concrete sections for high speed. Even the tracks are set around concrete! This was the result of technology transfer from Max Bogel, a German engineering company.

The existing Beijing Nan station was redeveloped with five more platforms to cater to the new high-speed line. The metro from the Beijing airport was also connected to this line.

After the initial construction of three trains at the Siemens’ plant in Germany, the remaining trains were locally produced in China at the Tangshan Locomotive and Rolling Stock Works. With a speed up to 300 km/hr, each train is 200 m long, seating around six hundred passengers in eight cars. The trains have been designed to operate at extremely high temperatures.

Reuniting A Magical Couple After A Decade: Paani Ch Madhaani